"This presentation aims to investigate how some texts describe the cultural and identical revolution in Latin America. The research will focus particularly on the development of nationalism and national identities in Latin American countries, such as Colombia, Peru and Mexico. Many intellectuals and writers in these countries use this theme to confront the desire to create a national identity. Several examples of this include “Cien Años de Soledad” by Gabriel García Márquez, ”El Cóndor Pasa” by Gonzalo Maíz, and ”México en la Piell” by Luis Miguel. They express these sentiments when they manifest all the great things about their respective countries. However, they also discuss dark periods in history, as was the case with the story by García Márquez." 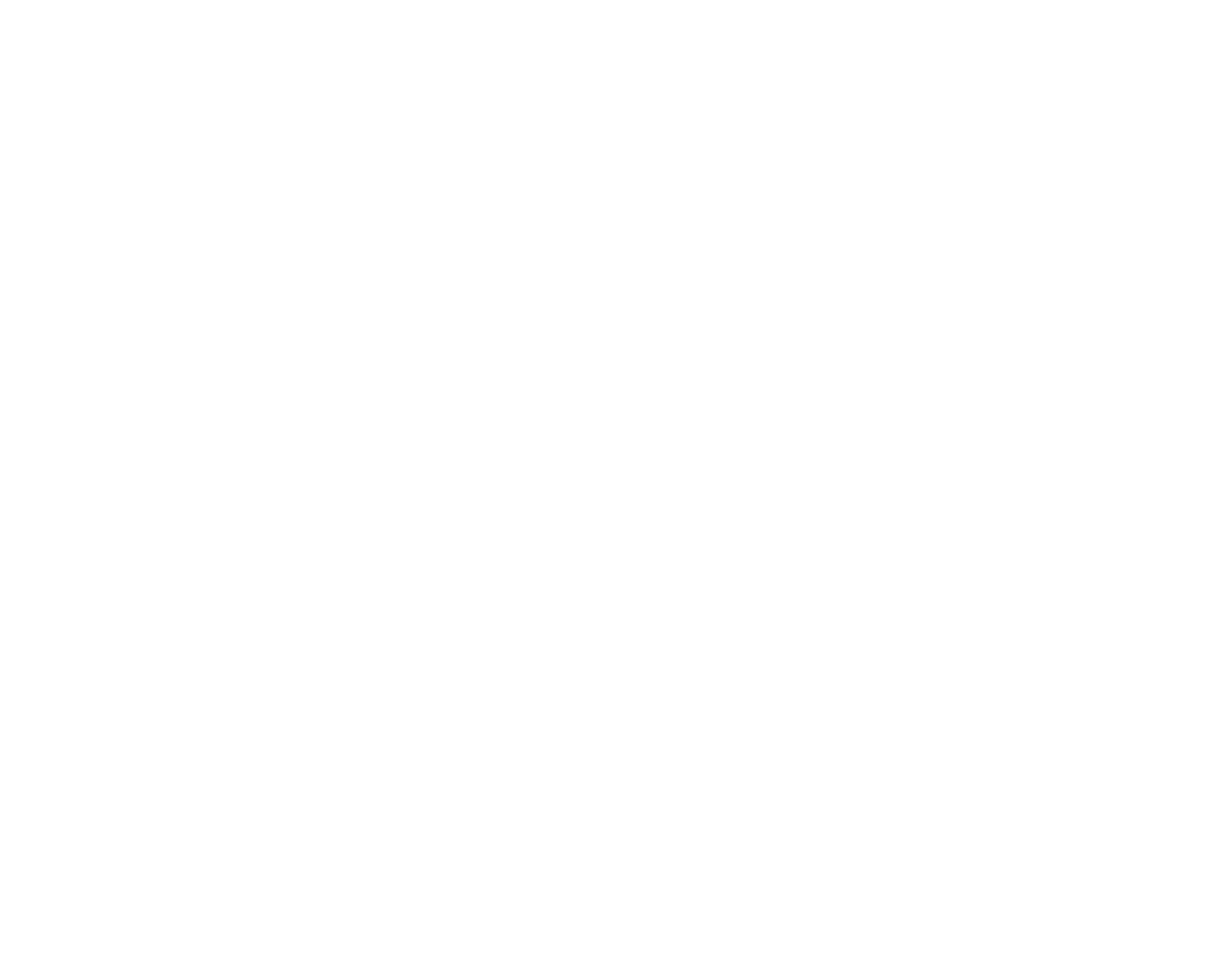